We would love to hear about what is happening in the lives of our many alumnae, who now live all over the world.

Our past students and teachers have been pioneers and frontrunners in fields as diverse as science, politics, sport, medicine, technology, business and the law.

Some of our stories come from young men and women who are are just beginning their journey while others are part of the first students and staff to attend our school. What unites us is our sense of community and service to others, who rise and meet the challenges of life.

Over more than 40 years, Brian Caswell has achieved international success in the fields of both creativity and education. He is the author of over 200 books, numerous published articles, an award-winning song-writer and the creator of a number of highly-successful education programs, including a world-class curriculum S.M.I.L.E.S, for preschool.

Brian wrote his first novel while teaching in the History Faculty at St Johns Park High School. His novels have won many national and international awards including: the Children’s Peace Literature Award; the Multi-cultural Children’s Literature Award; the Aurealis Book of the Year for Science fiction and Fantasy; the Talking Book of the Year Award. He has appeared on the International Youth Library’s ‘White Ravens’ list of the best international books for young people five times and achieved numerous shortlistings in the CBCA Book of the Year Awards and the NSW Premier’s Literary Awards. He has also judged the NSW Premier’s Literary Awards and was appointed to the Australia Council Board of Peers.

He served as Interim Leader of the Labor Party and Acting Leader of the Opposition following the 2013 Federal election and currently serves as Shadow Treasurer and Shadow Minister for Small Business.

He has a Bachelor of Economics degree, a Masters Degree in International Relations and a Diploma in Modern Languages (Bahasa Indonesia).

He lives in Smithfield with his wife Rebecca, children Grace and Max and Ollie the Labrador.

After getting into some trouble during and after attending our school, Daniel decided to turn his life around. In 2004, he followed his passion and began a Bachelor of Information Technology at Western Sydney University.

While completing his degree, he began working at St Johns Park High School. Seeing that 21st Century learning relies heavily on the use of technology, Daniel decided to start his own company - Xenontech. Xenontech provides technology support to schools and teachers and has served over 164 schools across New South Wales over the past 14 years. He employs over 20 staff who monitor, maintain and upgrade the technological facilities and support teachers deliver innovative and engage lessons to students.

Daniel still lives locally with his wife and 2 children.

Sera completed a Bachelor of Laws/Social Science with honours majoring in Criminology and was admitted as a solicitor in the Supreme Court of New South Wales in 2013.

She has worked in a range of areas including as a family law solicitor, tenancy advocate at Redfern Legal Centre, at the taxation office and researcher for University of New South Wales.

Sera has always been an activist and is currently an advisor to the Federal Member for Fowler and Councillor for Fairfield City Council. Through these roles she chairs the Bonnyrigg Town Planning committee and the Multicultural Advisory Committee, and a member of the NSW Public Libraries Association Committee, Smithfield and Wetherill Park Town Planning Committee.

After deciding university was not for him, Janmee was hired as a sales trainee by Suttons Motors Group in 2015. In this role he worked with various high profile clients and was part of the sales team to provide sponsorship to the South Sydney Rabbitohs Football Club.

In 2018, Allen took a position with Mitsubishi Motors as an Area sales manager entrusted with running and managing 12 franchises in New South Wales. He has contributed to record profit margins in sales and finance.

After finding his passion, Allen has returned to university to complete a Bachelor of Business.

This allowed for an transition into University where she completed a Bachelor of Nursing at the University of Technology. She is currently a registered nurse specialising in Perioperative Nursing. This requires her to assist surgeons in a variety of operations including hip and knee replacements, caesarians and intestinal resections. She is currently working to become a Nursing Educator.

Sushan Neav left SJPHS and completed a Bachelors of Economics at the University of Sydney. She majored in finance and economics but always held a strong interest in information technology.

This passion has enabled Sushan to work as a Client Advisor with a focus on on Cloud, Internet of Things and Analytics at IBM Australia.

Return to top of page 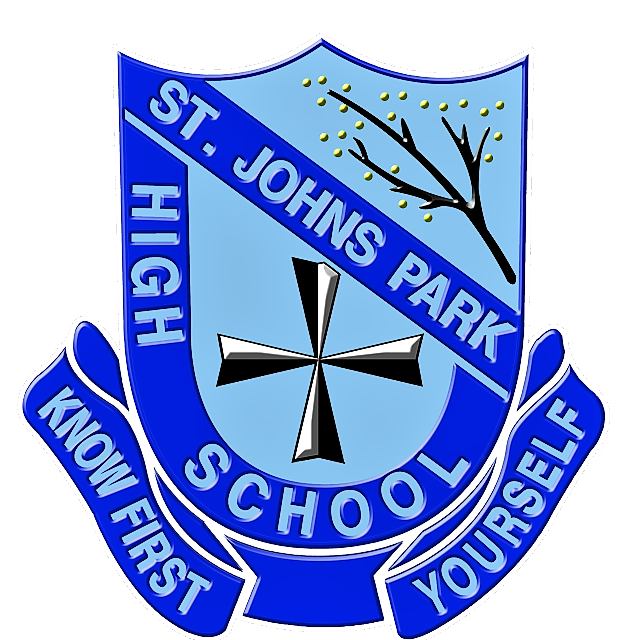 We would like to pay our respects and acknowledge the traditional custodians of the land that St Johns Park High School is located, the Cabrogal People of the Darug nation. We also pay respect to Elders both past and present.

Copyright for this website is owned by the State of New South Wales through the Department of Education. For more information go to http://www.dec.nsw.gov.au/footer/copyright.